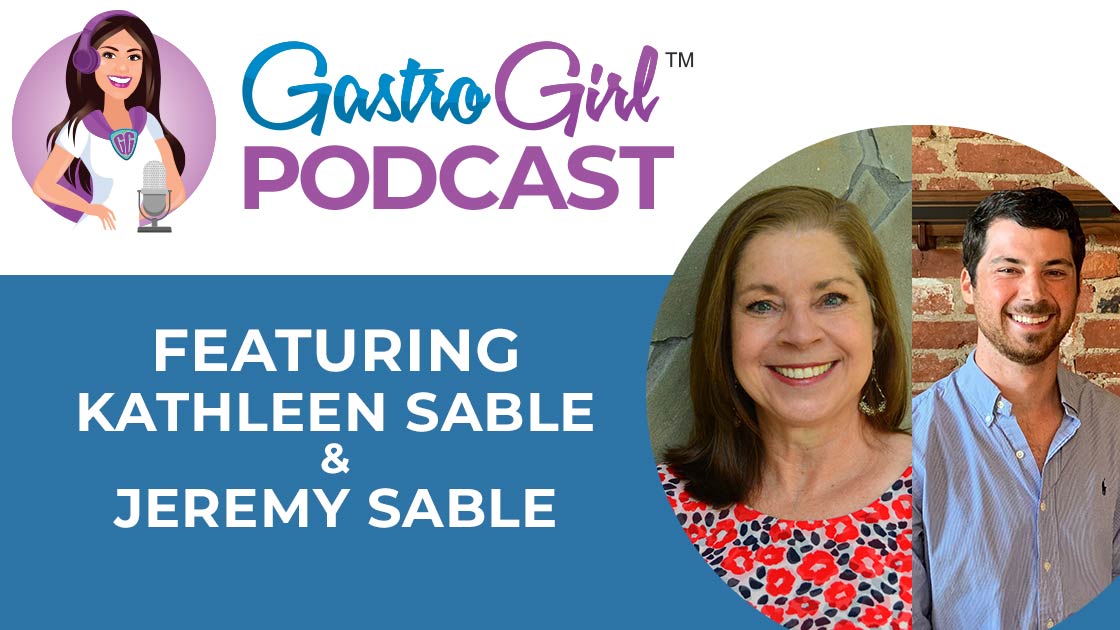 EoE is a chronic, allergic inflammatory disease of the esophagus that can leave adults struggling with their diet. So imagine if you were in our guest, Kathleen Sable’s shoes, and your infant son was diagnosed with this rare disease. Kathleen details her caregiver journey, and the steps she had to go through to give her son, Jeremy, as normal an upbringing as possible. Jeremy also joins us in this heartwarming mother/son patient story to share his perspective and what living with EoE means for him today.

Kathleen Sable is a pioneer in the eosinophilic gastrointestinal disease patient community. Her son Jeremy, now 27, was diagnosed with eosinophilic gastritis and eosinophilic esophagitis in 1994. Since that time, Kathleen has been a passionate advocate, providing patient and caregiver perspective to researchers, lawmakers, pharmaceutical companies, and other stakeholders. Kathleen is a graduate ofVanderbilt University, has an MBA with emphasis in Economic Forecasting and consults with non-profit and small businesses. She has been a long-time, dedicated volunteer for the American Partnership for Eosinophilic Disorders (APFED) and joined the organization’s Board of Directors in 2012.

Jeremy Sable was diagnosed with eosinophilic esophagitis and eosinophilic gastritis in 1994 at 6 months of age, following significant continued weight loss and “failure to thrive.” Eosinophilic gastrointestinal diseases (EGIDs) were newly classified and amino-based formulas had not yet been approved as a prescription medical food; there was no EGID community. Despite missing many early development milestones, Jeremy graduated cum laude from Virginia Tech in 2016 with a degree in Industrial and Systems Engineering and now works in Washington D.C as a Manager at Deloitte Consulting. Along with his mom, Jeremy has been part of the eosinophil-associated disease (EAD) community, volunteering with American Partnership for Eosinophilic Disorders (APFED), speaking on patient panels, and participating in research studies.