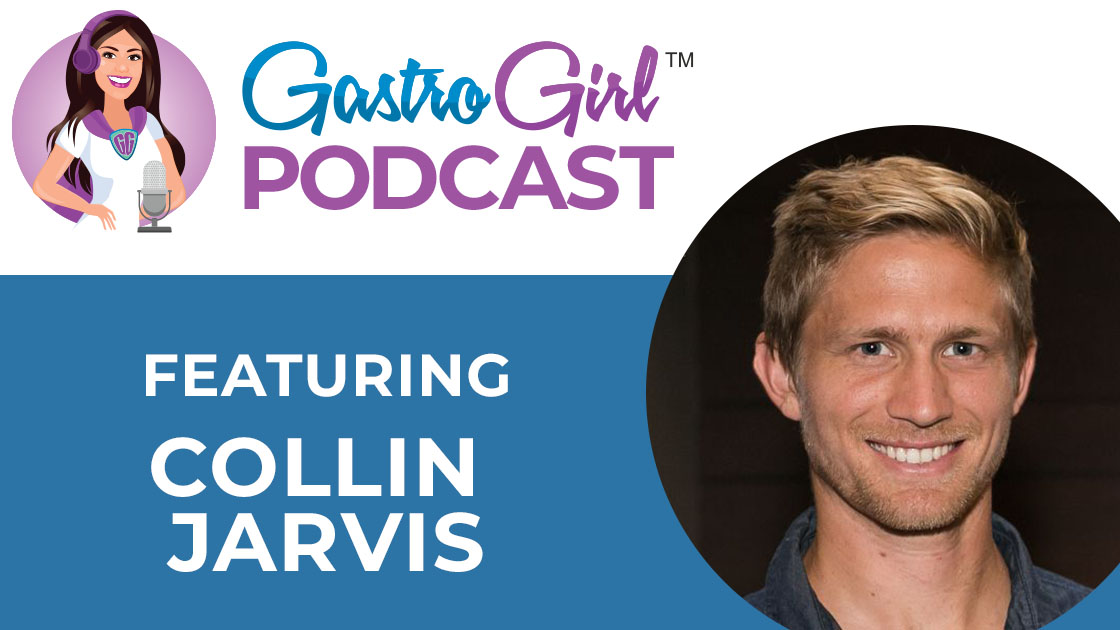 Collin Jarvis was a 21 year old nationally ranked middle and long distance runner with Olympic aspirations before being diagnosed with Ulcerative Colitis, which ultimately required ileostomy surgery. Hear how Collin rose above his challenges, made a return to marathon running, including a sub 2:30 finish at the 2019 Edmonton Marathon, and how he’s helping other ostomy patients today as the VP of marketing for Stealth Belt, a low profile strap designed for patients to comfortably live an active lifestyle.

At 21 Collin Jarvis was a nationally ranked middle and long distance runner when he was diagnosed with Ulcerative Colitis in 2013, just before starting his final year at the University of California, Berkeley. The disease quickly forced Collin to stop running and put his plans for graduating on hold. Within 8 months of the initial diagnosis, Collin was left with no choice but to have ileostomy surgery performed to remove the diseased colon.
With the support of friends and family and an unwavering determination to return to high level running, Collin was able to return to Berkeley after surgery to finish his academic career and compete in the NCAA again. Since then, he has continued his running career and developed a passion for helping others who have ostomies return to an active and fulfilling lifestyle after surgery. In 2016 Collin was presented the opportunity to join the Stealth Belt team, where he is now the Vice President of marketing and operations.

Collin has spoken at the UOAA national conference, at ostomy support groups around the country, and has written for the Phoenix Magazine in an effort to help educate others who have ostomies about how to safely and confidently return to the lifestyles they find fulfilling. Collin’s story is one of determination, patience, and optimism and illustrates the importance of a positive perspective when facing some of life’s most daunting challenges.

Read his full story in this Runners World Article that was featured in 2019, after he set the unofficial world record in the marathon for those with an ostomy!