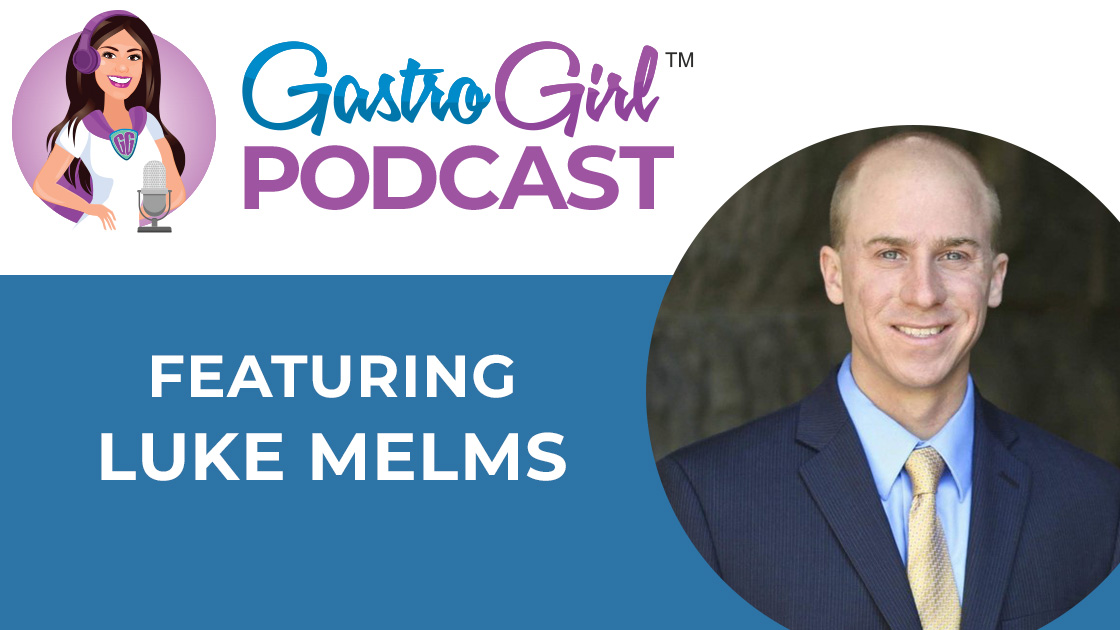 Luke Melms, former NCAA baseball player, ignored and downplayed his GI symptoms for years, which eventually led to hospitalizations. He was finally diagnosed with Crohn’s disease and wants others to know that he wishes he talked to his doctor a lot sooner than he did. Luke’s story highlights the importance of recognizing symptoms, acknowledging when something may be wrong with our bodies, and seeking medical care sooner rather than later.