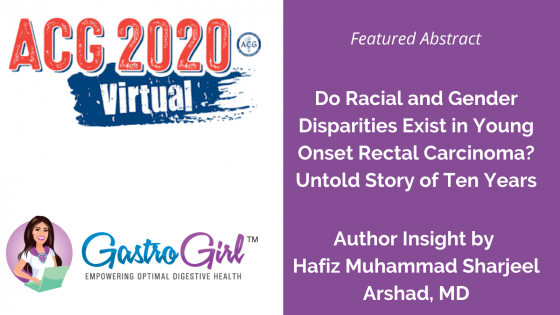 What do patients need to know?