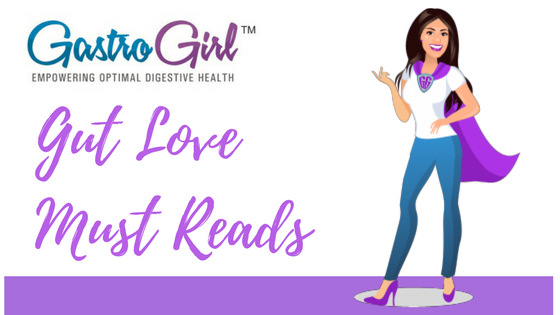 IBS Associated with Changes in the Brain

‘People with irritable bowel syndrome have significantly less white matter in the insula, a part of the brain associated with visceral sensations in the gastrointestinal tract, researchers have found.  Whether the differences in brain microstructures among patients with IBS are a cause or an effect is unclear, but experts in the disease said the new findings may ultimately lead to changes in treatment for the condition.’  ‘The paradigm of the brain–gut axis has been central to our understanding of IBS for decades, and this new study adds to our understanding of how altered brain responsiveness, particularly to visceral stimuli, is different in IBS patients,’ said ACG Past President (2008-2009) Eamonn Quigley, MD, chair of medicine in digestive disorders, Department of Medicine at Houston Methodist Hospital.  ‘The key question is whether these changes are a cause of IBS or a result of the brain being bombarded by visceral input over decades,’ said Dr. Quigley, who was not involved in the research. ‘If it is the latter, it could have implications for the early detection and treatment of IBS.’

By the Numbers: The Soaring Cost of Gastroparesis

‘Gastroparesis-related emergency visits constitute a substantial and increasing health care burden,’ according to the researchers at Baylor College of Medicine, in Houston. Hospitalizations for gastroparesis have risen more than 40-fold since the early 1990s, according to a new study that found such cases accounted for more than $600 million in health care spending in 2014. The Baylor team reported their findings at the 2017 meeting of the World Congress of Gastroenterology/American College of Gastroenterology (abstract P1663).

Here’s what they found:

Men who started drinking in their teens are at increased risk for liver disease, Swedish researchers report. The association was mostly seen in young men who drank two drinks a day or more, the researchers found

“Our study showed that how much you drink in your late teens can predict the risk of developing cirrhosis later in life,’ said lead investigator Dr. Hannes Hagstrom, with the Center for Digestive Diseases and Karolinska University Hospital in Stockholm.

The finding comes from an analysis of data on more than 49,000 men in Sweden who entered military service in 1969-1970, when they were 18 to 20 years old. Over the next 39 years, 383 of the men developed cirrhosis and other types of severe liver disease. Some developed liver failure or died from liver disease.