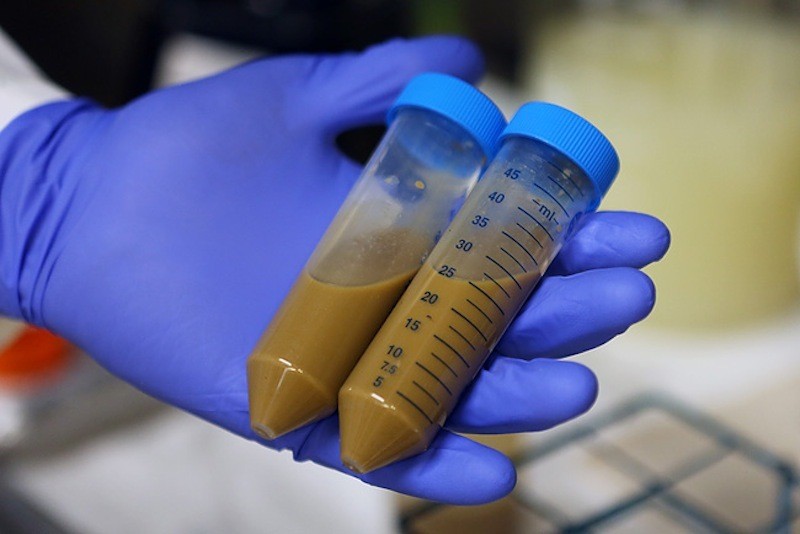 Appealing to a concern for others is the best way to recruit most people to donate their stool for medicine, while cash rewards may be an additional motivator for some potential donors, according to research presented at Digestive Disease Week® (DDW) 2018.

“There’s an urgent medical need for stool donation, but many people have trouble getting over the ‘ick factor,'” said Breanna McSweeney, a medical student at University of Alberta, CN, and lead author of the study. “Unfortunately, potential donors can be very difficult to recruit and retain, so we wanted to learn more about what motivates and deters people from participating.”

Fecal microbiota transplant (FMT) is widely regarded as the most effective treatment for a dangerous intestinal infection known as Clostridium difficile (C. diff), a condition that causes almost half a million infections annually in the U.S. and is associated with approximately 29,000 deaths a year. The procedure involves transplanting fecal matter from a healthy donor to help establish colonies of healthy bacteria in patients who have experienced repeated infections. “To make this life-saving therapy readily available, it is vital to have a large bank of healthy stool donors,” McSweeney added.

In addition to the treatment of C. diff, FMT is also being investigated as a treatment for other common digestive illnesses such as irritable bowel syndrome and inflammatory bowel diseases, including Crohn’s disease and ulcerative colitis, so the need for stool donations is likely to grow.

Researchers at University of Alberta surveyed 802 people in the U.S., Canada and England to find out what would motivate people to become stool donors. Participants completed a 32-question online survey and were asked to respond to open-ended questions about stool donation.

Altruism was the most common appeal that respondents said would encourage them to donate, with nearly 42 percent of all respondents citing a desire to help others as the main reason to donate. More than 35 percent of respondents indicated economic compensation as an additional motivator. Researchers also said that respondents were more likely to donate if they knew how the stool donations helped patients, had a positive attitude about fecal transplants or were already blood donors.

The research showed that the time commitment, logistics and unpleasantness of collecting and transporting stool were the major deterrents for donation. “While the concept of stool donation may seem strange, it’s important to remember that is has the potential to save someone’s life,” McSweeney said.

Proton Pump Inhibitors (PPIs) and COVID-19 Risk: What You Need to Know

On July 7th, 2020, The American Journal of Gastroenterology released the following study examining the…